3D Prototype Rendering: How Does it Help in Kitchen Makeover Projects?

Three-dimensional (3D) prototype rendering has been making its rounds all around the world as a platform of innovation and technological progress. It does not only assist those in the scientific and engineering fields, it also serves as an aid in architecture and interior design because it is used as a way to conceptualise prototypes before clients invest in the physical production of the product. Its rendering allows the manufacturers to tweak a certain prototype or model at virtually zero cost. Aside from that, it is easy to collaborate visual concepts with all producers and designers alike.

3D prototype rendering enables the creation of believable visuals in order to make sure that all kitchen features complement each other. It means that it sets the style and order of cabinets, countertops, and light fixtures to enable them to create a space that is both functional and beautiful. Every pattern, detail, fixture and design is emphasised once you see the end product made by 3D prototype rendering. As such you will be able to see how your kitchen would look life after the makeover project.

If there is a certain detail in the prospective kitchen makeover that you simply don’t like then it is easy to tweak and edit it with 3D prototype rendering. You will no longer have to wait for the kitchen makeover to finish before you give any comments and feedback. Instead, you will have a grasp of how it would look like after it’s done.

Due to the progress made possible by 3D prototype rendering, the 3D model is able to mimic the exact details of the finished product in the kitchen makeover. It uses built-in light reflection, scattering and shading effects to create a virtual model that can mimic the same texture and material as a real model. Even those without any technical expertise can outright draft a refraction of light to be able to see how the kitchen makeover would appear under it. The most common features and effects of a 3D prototype rendering are Gouraud shading which simulates smoothly shaded surfaces. It also has bump mapping which creates the allusion of wrinkled surfaces. Lastly, they have Cel shading which gives the look of hand-drawn animation.

If you want to avail of a kitchen makeover that uses 3D prototype rendering, then consult Masterpiece Cabinetry. We use 3D prototype rendering so that our clients will have the ability to visualise their new kitchen and to ensure they are happy with the look and feel of the kitchen prior to the makeover. 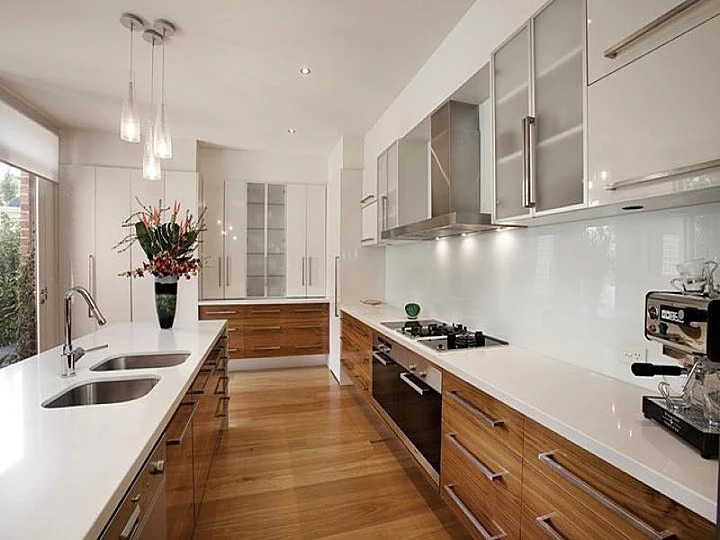 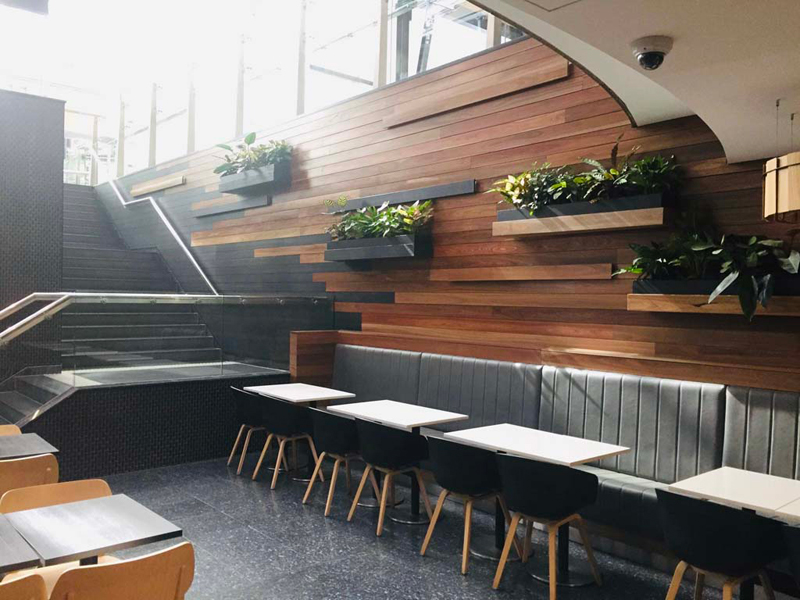 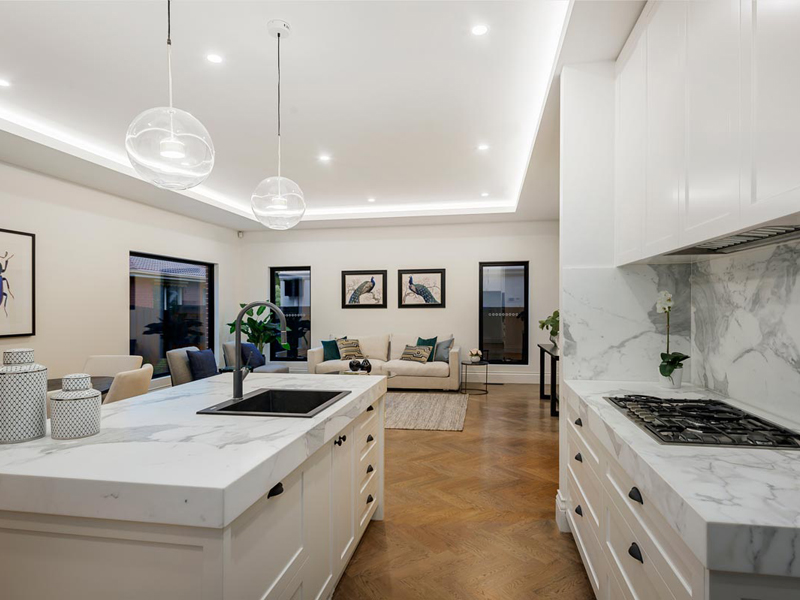 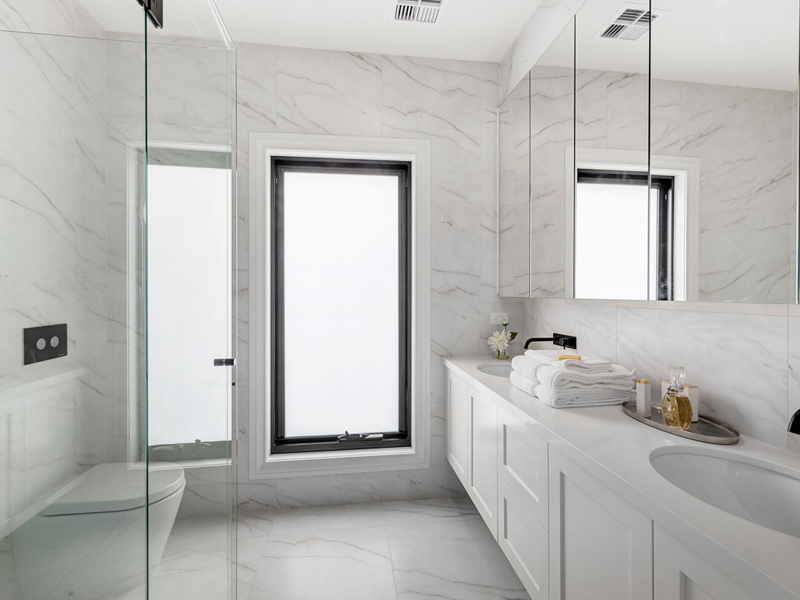 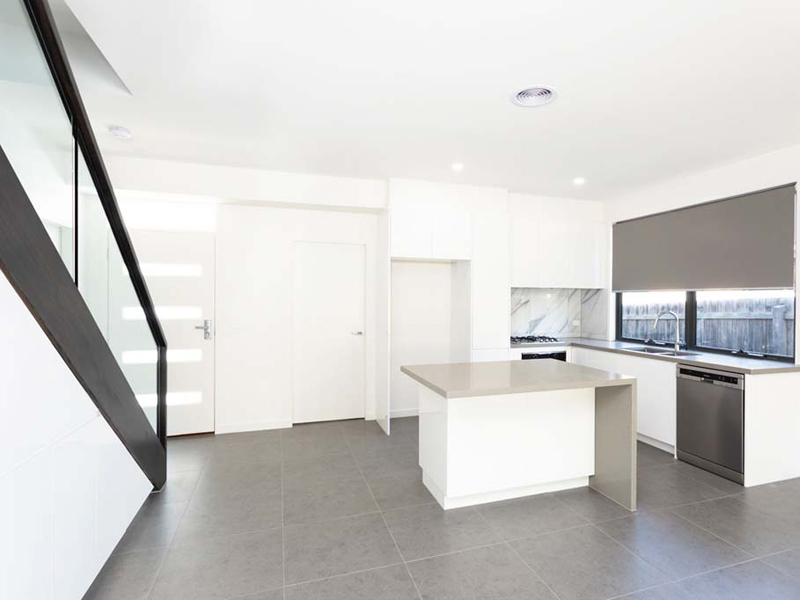